New painted critters for sale this Friday the 13th at Noon (PST). Pre-order will run 48 hrs and end Sunday the 15th at Noon (PST).
Anyone and everyone can order as many as they want, there is no limit, but only during the pre-order times. We will not be accepting any orders before or after said time. (All orders must be made through my store)

They will be shipping out in 3-4 weeks, depending on how many total orders we receive. 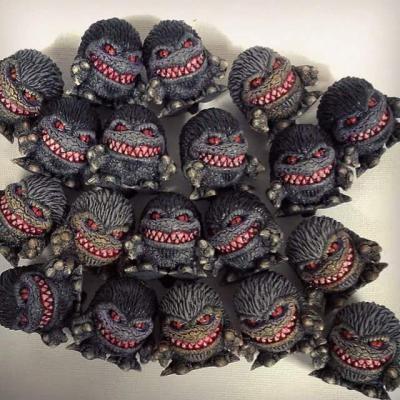 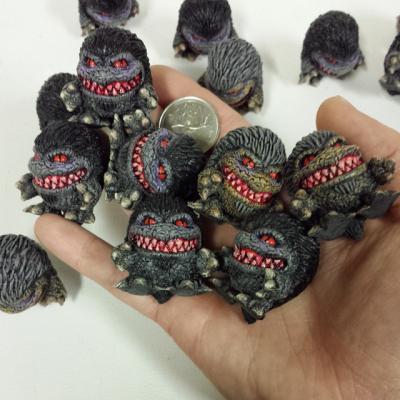 Sculpted by Zectron, Casted up by me, and Painted up by Joe Whiteford

Its been so long

...and how does lemur skin reflect the sea~?


no idea, but its a great segue to let you guys know I will be at D-Con this year. You can find me at Booth #1126. I was invited to share a booth with Fred Marinello, who makes great and fun custom toys, So come check out what I got and buy something, or just say Hi, either way. 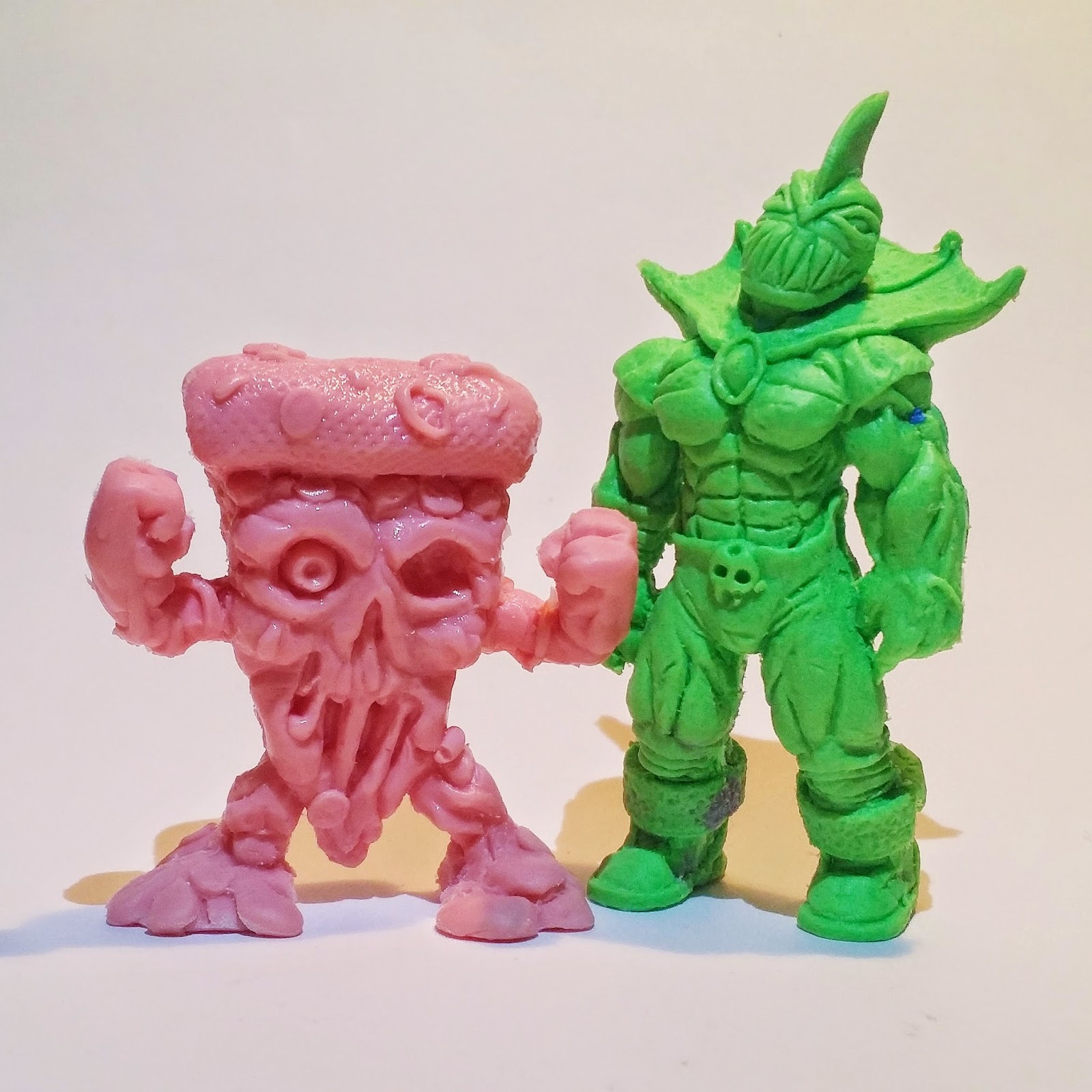 Posted by Unknown at 3:59 AM No comments:

Orders are shipping out for my store guys, just bare with me if you ordered a Blaster Master Sophia III, the mold is very fickle and likes to rip, A lot!!!

so I have to keep fixing it. So Sophia orders are behind, but the mold repairs easily, it just it also rips easily.  If you have any questions please message me, I am really quick and replying. :)


Thanks everyone that bought something, i appreciate it!!!!
Posted by Unknown at 4:49 PM 4 comments:

I will be adding a number of new figures this weekend, Saturday June 5th... Some items like the Sophia will be limited, but others will have a high enough number that most should be able to snag one. :)

Custom Blaster Master Sophia III keshi, designed by me and CAD'd up by my good bud over at Brownnoize Productions.

Blaster Master holds a special place in my childhood, and to this day is still one of my favorite Nes games. As a kid I dreamt about having a toy version of the main vehicle, the Sophia III. Now 25 years later I get my Holy Grail by the super talented Brownnoize Productions who was gracious enough to help me out on this endeavor. :) Forever grateful!

Will have this sexy beast for sale soon as well. ;) 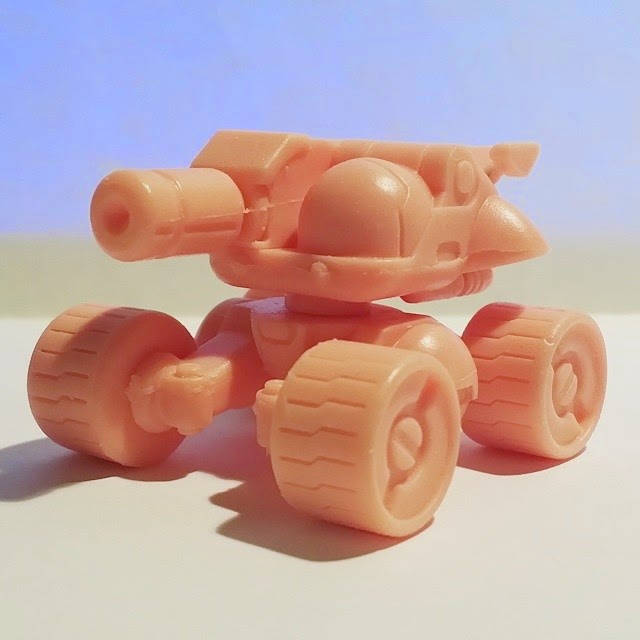 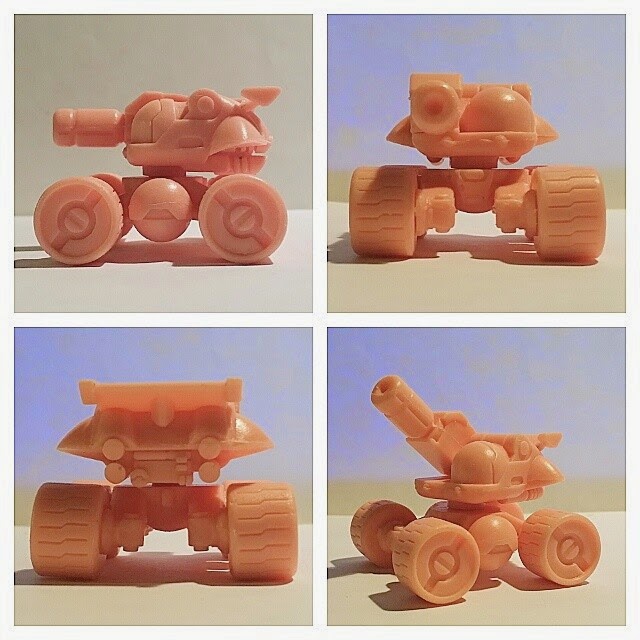 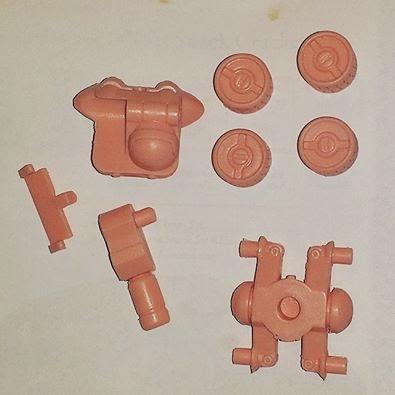 -  8-pieces of awesome
-  Price to be determined at a later date. 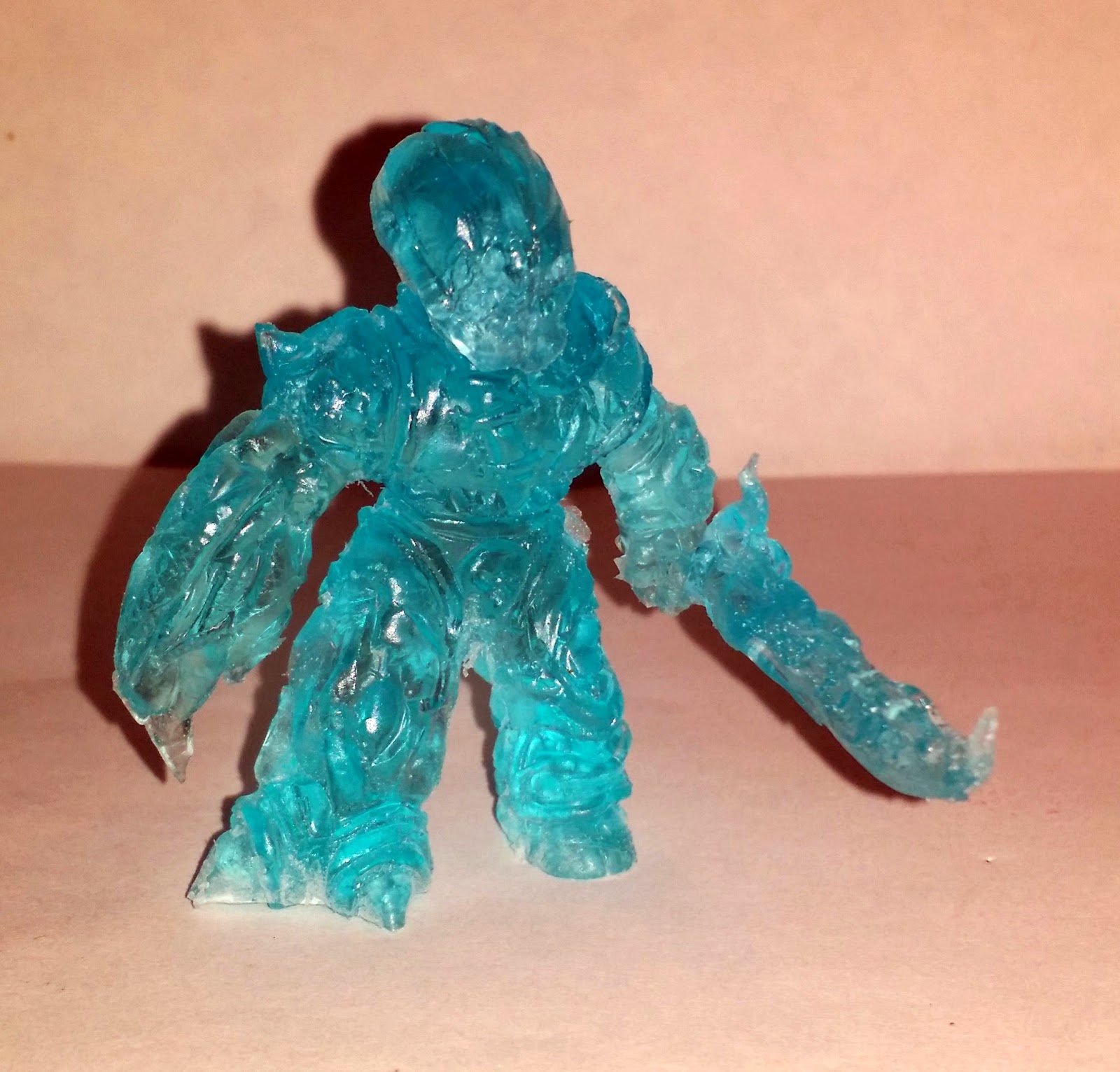 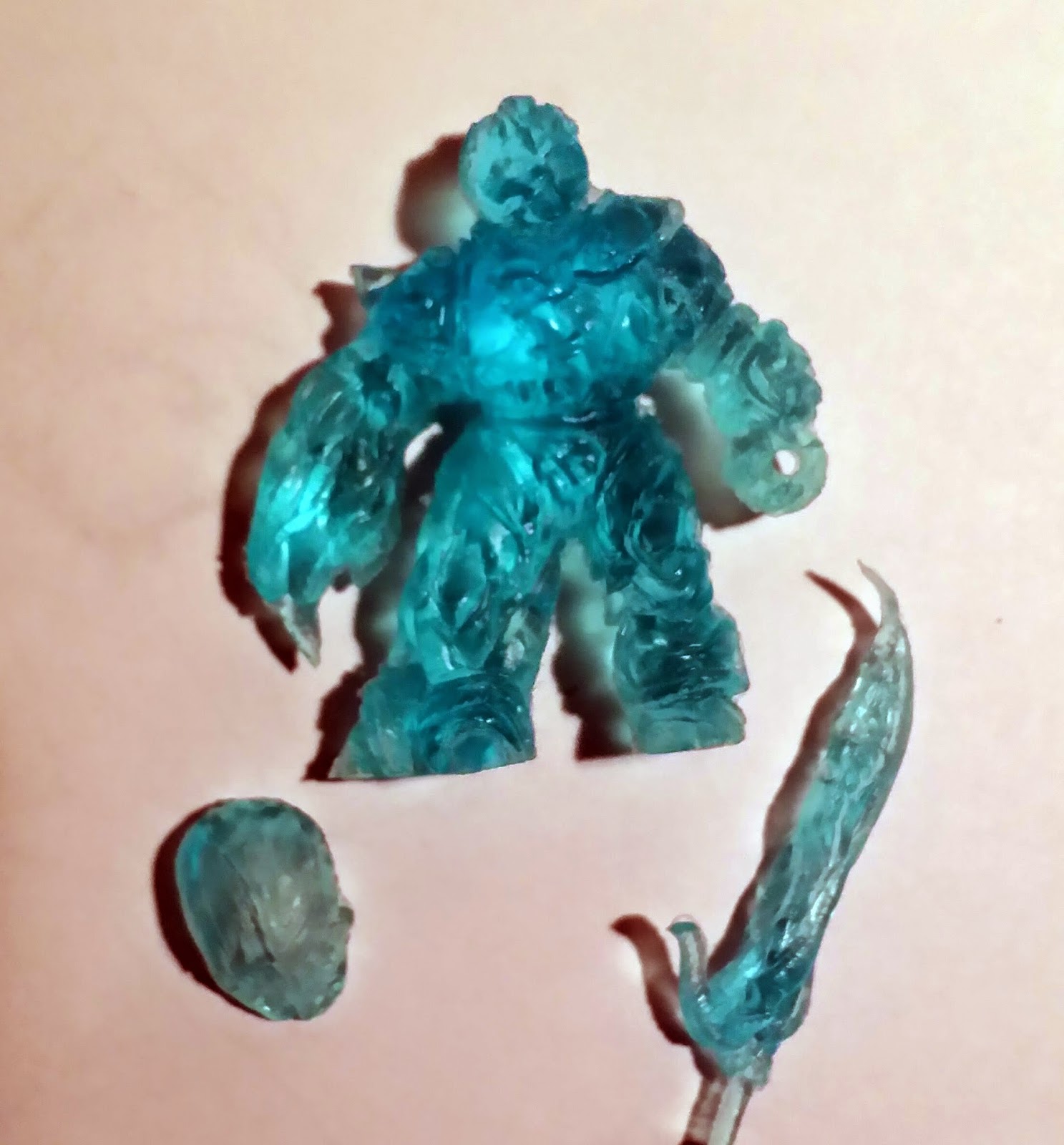 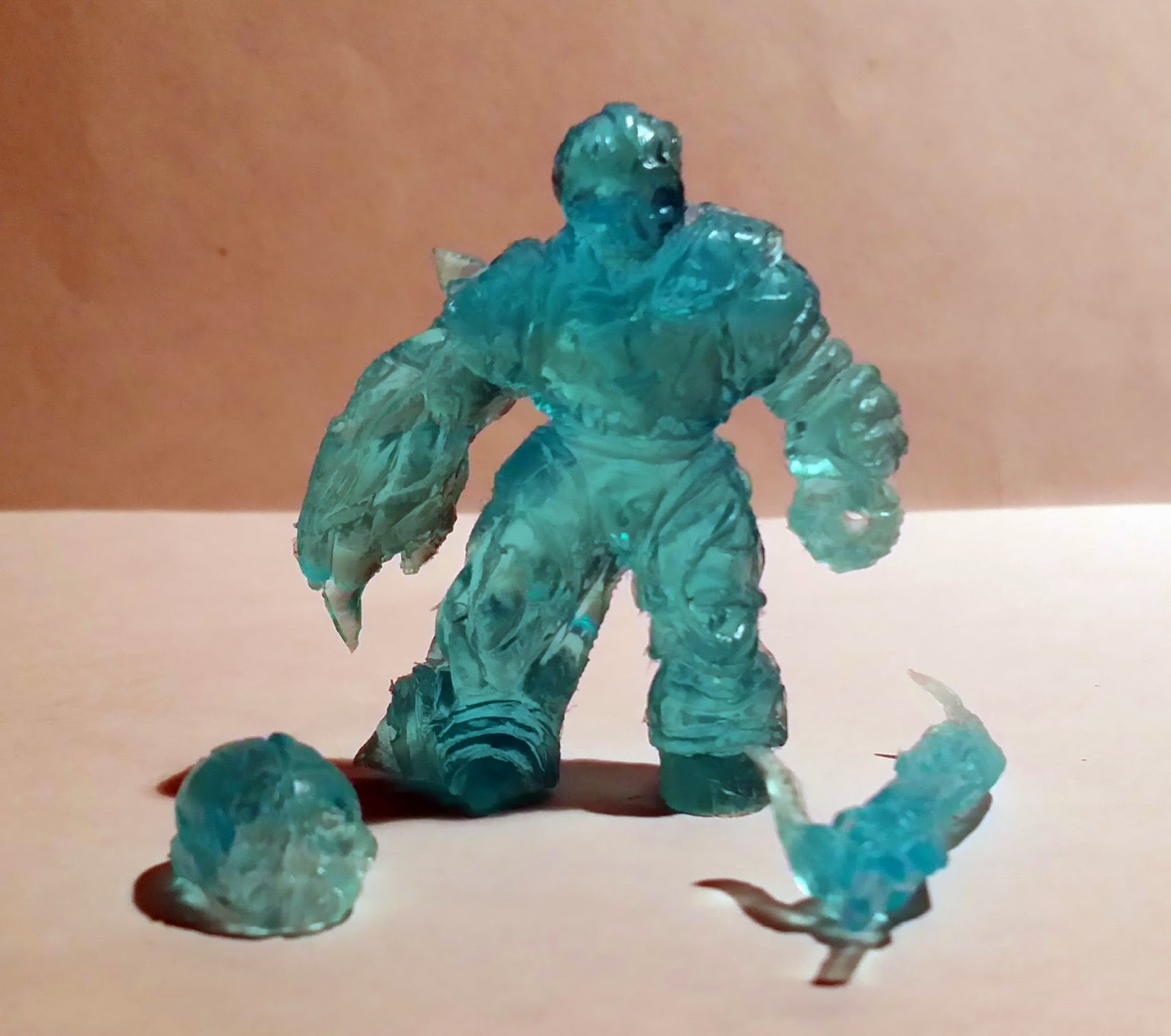 Posted by Unknown at 1:42 PM No comments:

Wow, something I never knew existed until a couple months ago. A friend of mine on Instagram @Sir_miggs posted a pic of this awesome Diaclone Gats Blocker keshi figure. 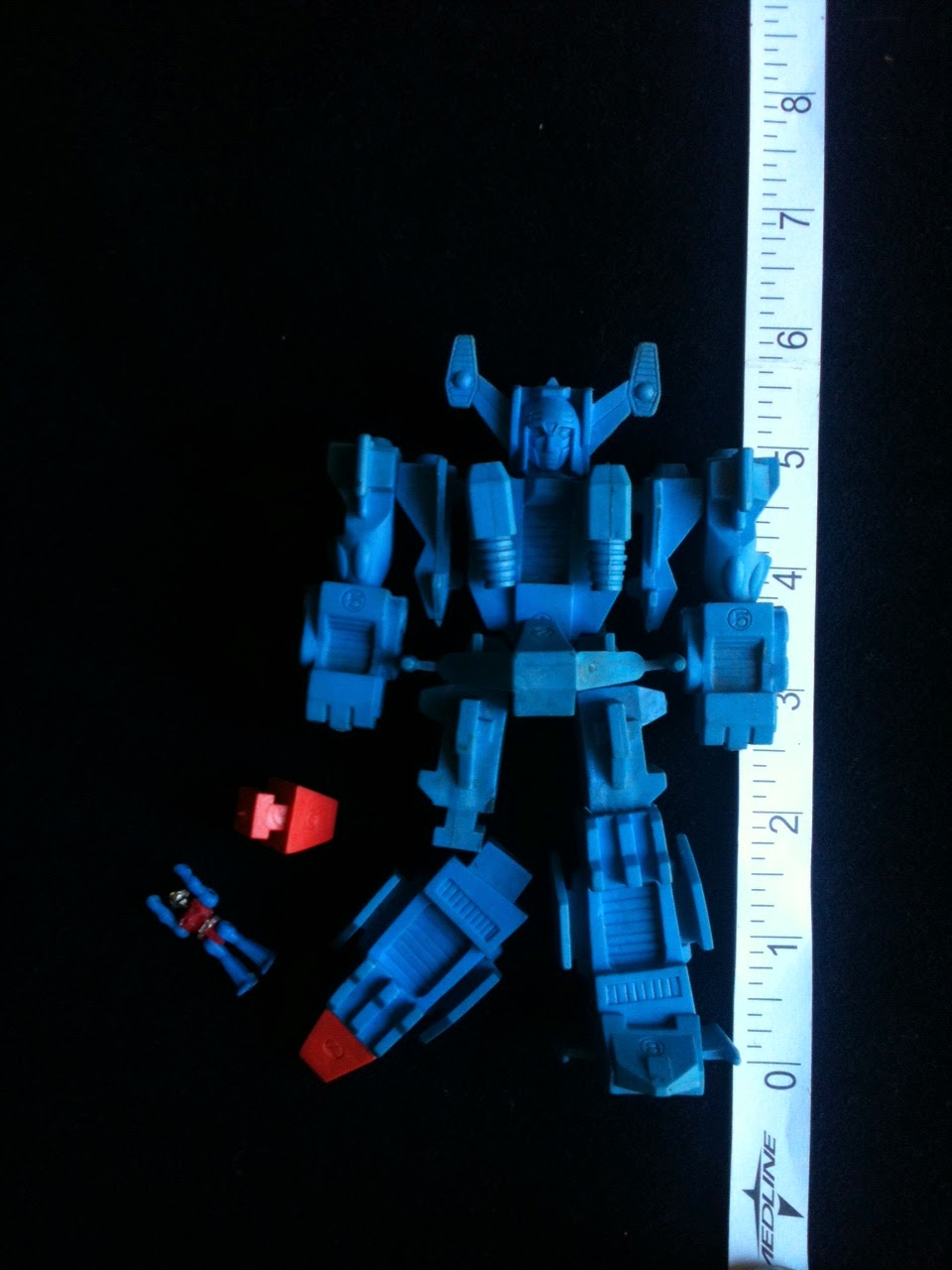 I fell in love! 18 separate pieces that combine into a 6" keshi robot~??? What is not to love. :D  I was surprised that I never knew of it before, Not that I know of all keshi ever, but I am fairly knowledged in Transformers (and Diaclone) keshi. After some talking back and fourth a few people brought up me casting this puppy up, so I jumped at the chance since I wanted one myself. :)

So @Sir_Miggs being the awesome guy he is lent me his awesome loose one (he owns sealed ones as well) to cast up and this is what I made.

Had to do all Keshi Flesh for mine. :) 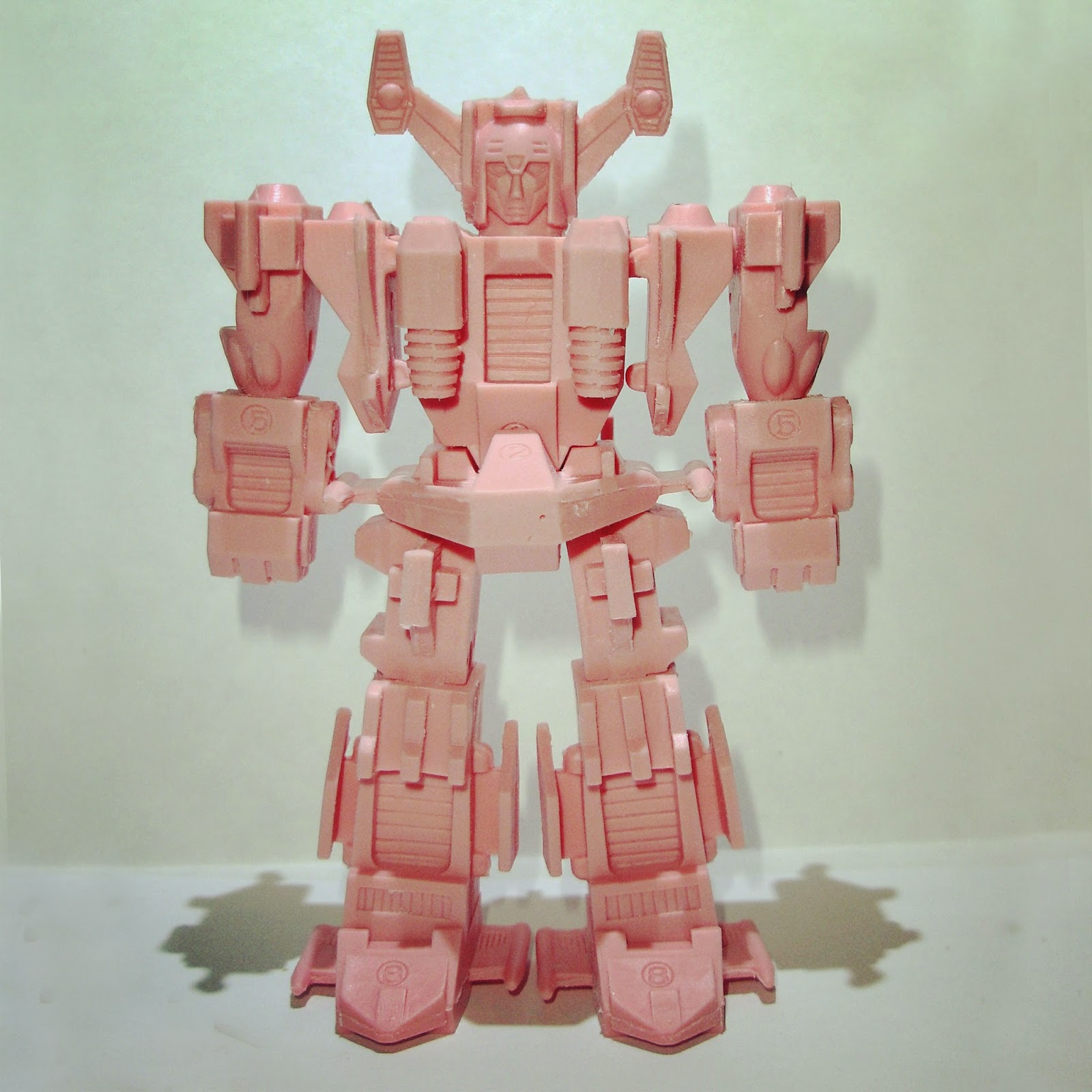 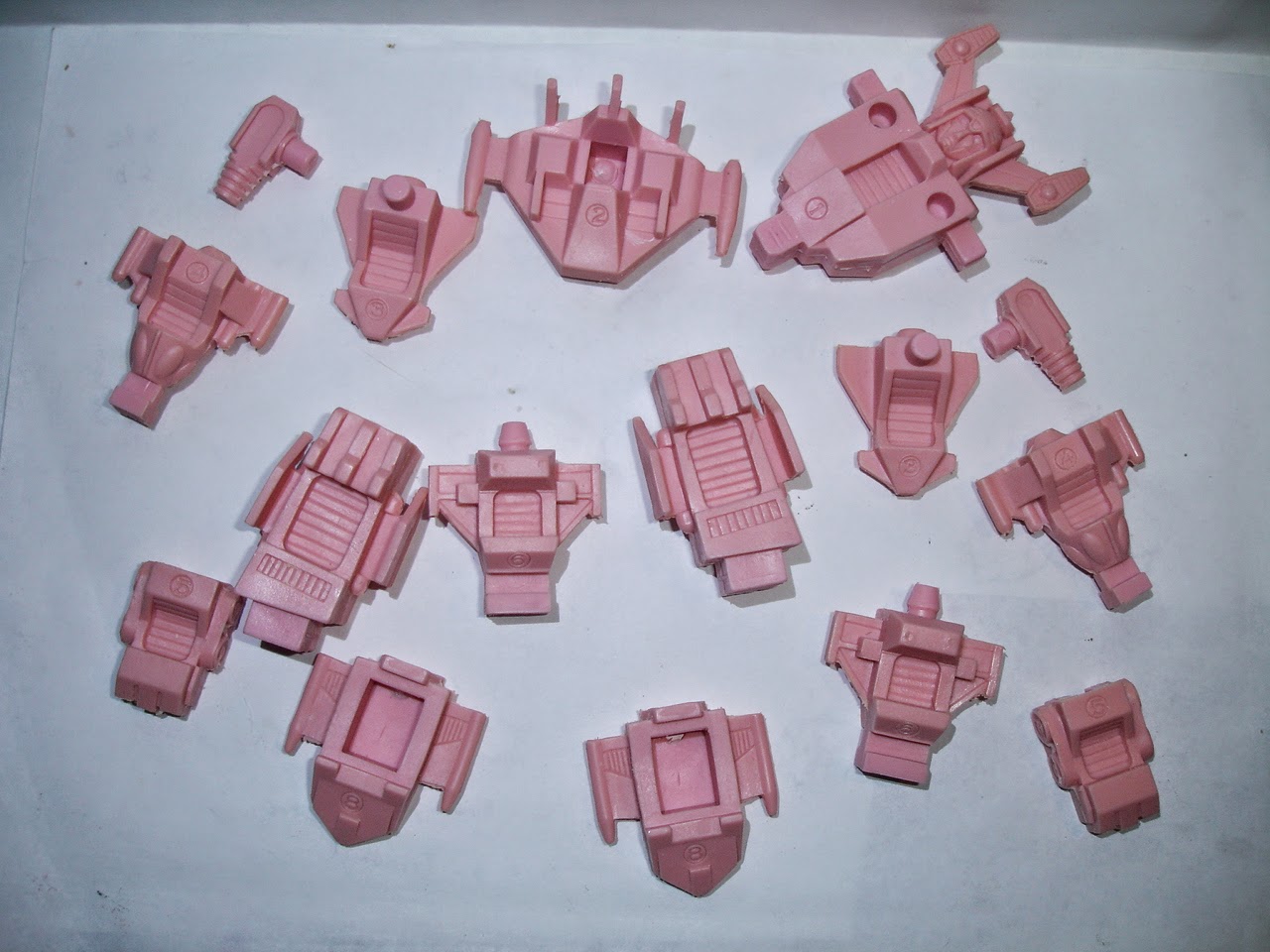 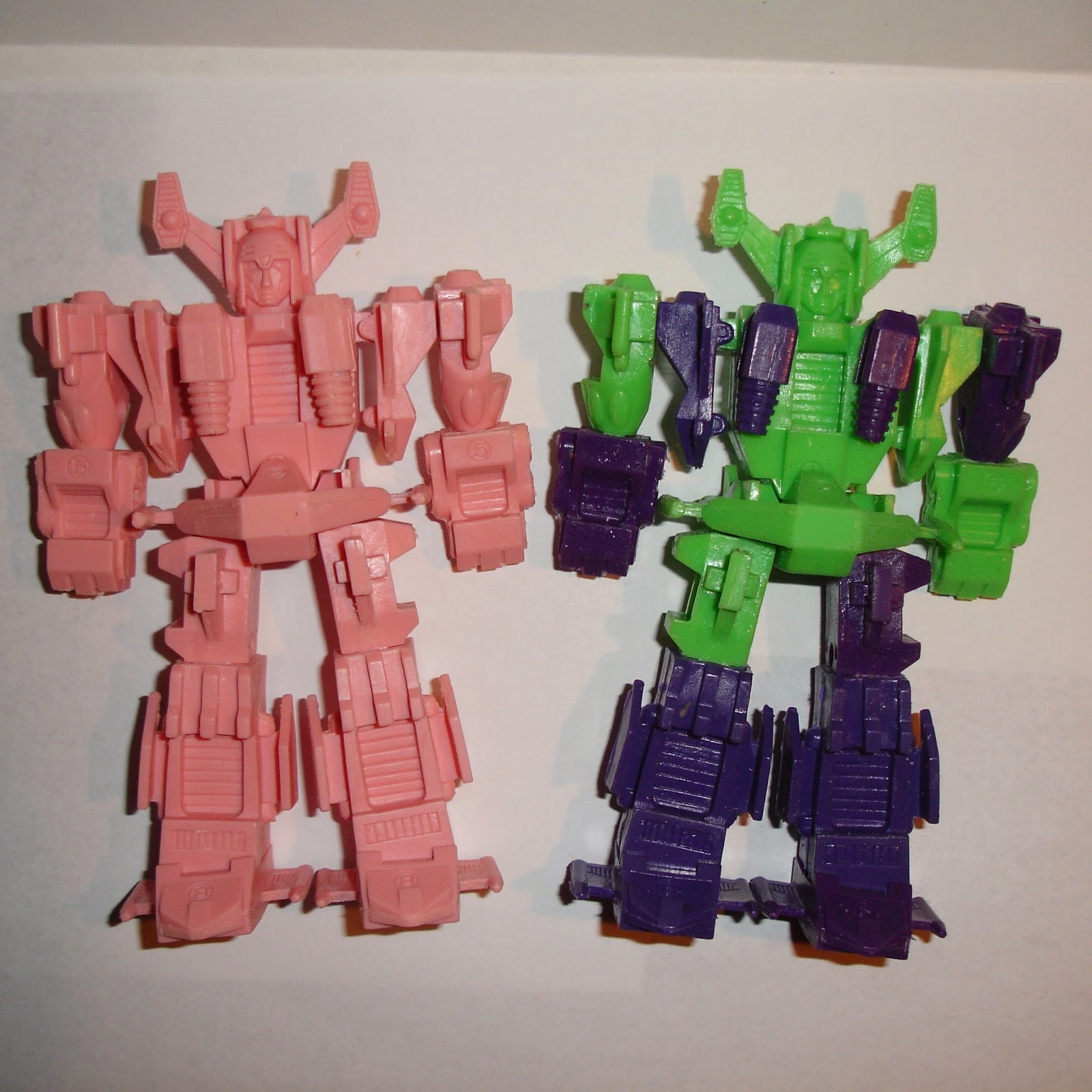 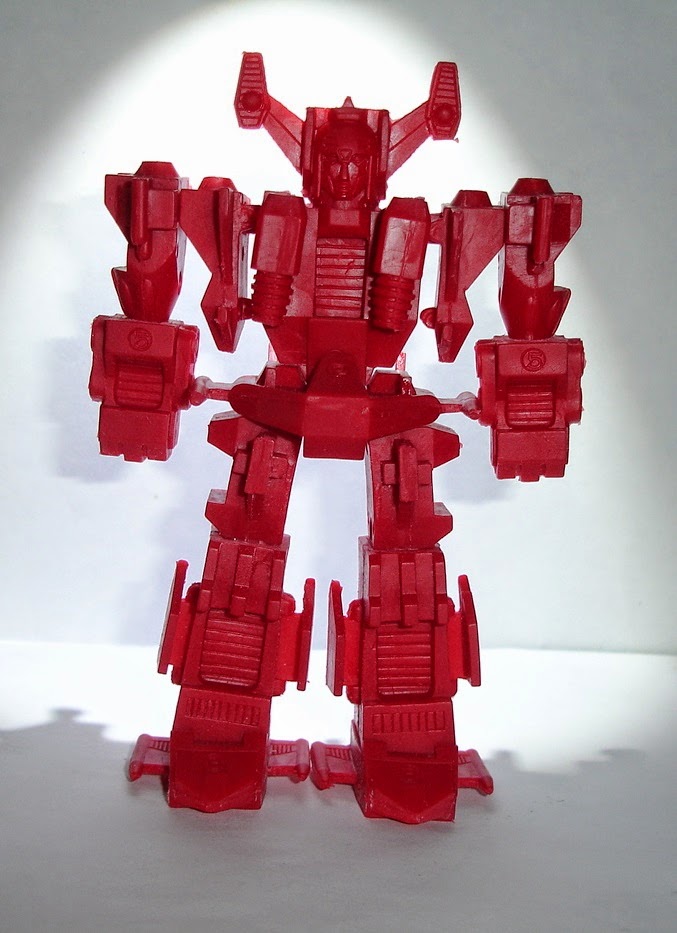 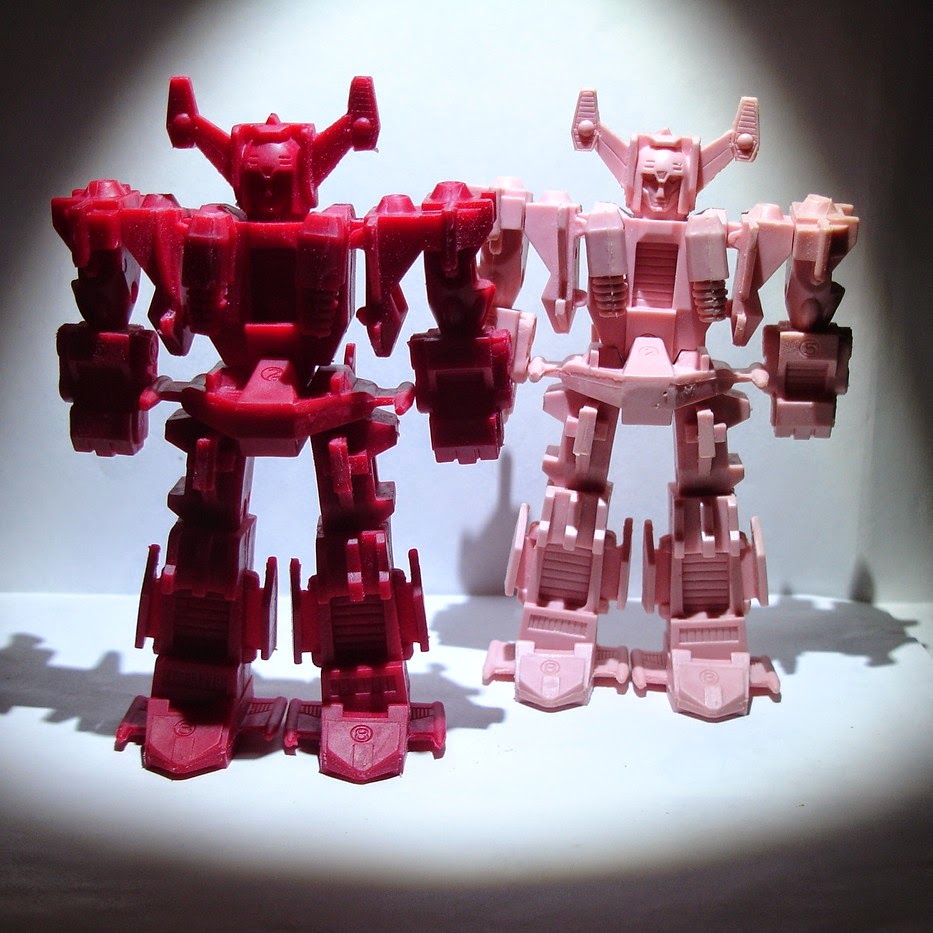 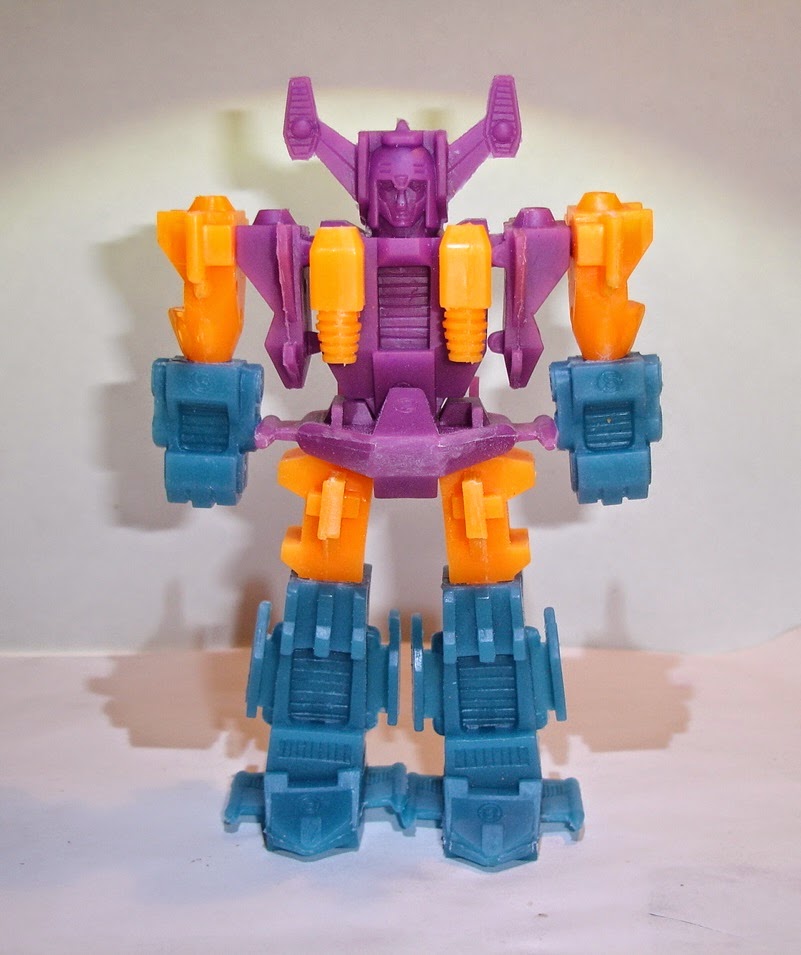 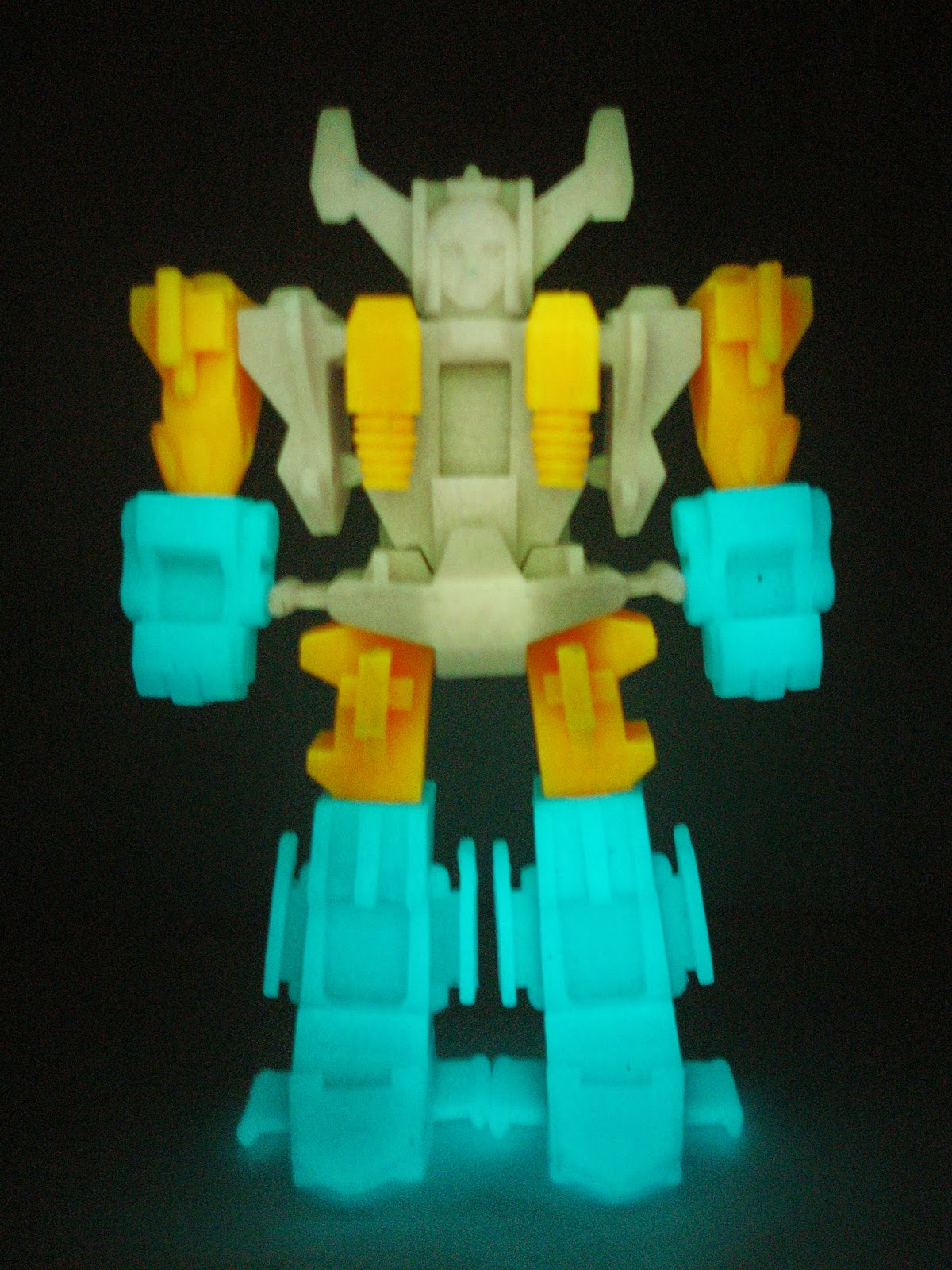 This last one is a special all Glow one I made for my bud  @Brownnoize
(no I will not make any more like this)
:P