My good friend Jon Karis, (jkaris) asked if I would be up to do the Header Card art for his up coming release of the next wave of OMFG figures, He has a few of his own Exclusive colors (for LRG ) he will be releasing.  I have already contributed and created the header art for his first release of Exclusives, so I thought I might as well make it tradition and keep doing it for him. haha The guy is too nice to say no to. :)

One for the green figures and one for the purple (plum) figures. 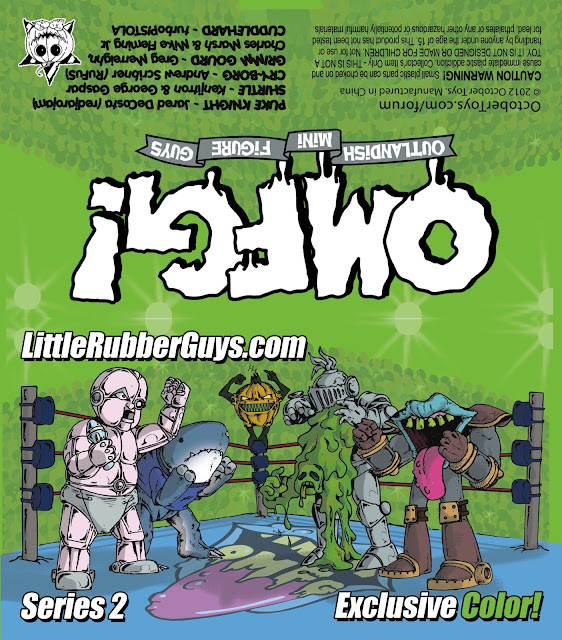 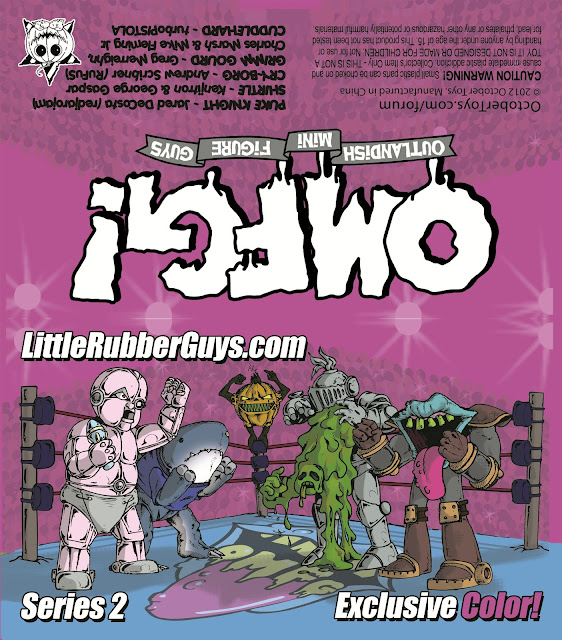 and then another piece I contributed for a special upgraded packaging.