Earlier in the month I went in on a huge lot of mixed keshi with a friend. I initially was going in on the lot myself but realized I wasnt going to win the lot as I was out bid as soon as I did bid. After some bewildering thoughts I took a good look in the lot and spotted something magical and awesome, A super rare Kinkeshi of King the 100t (キング・ザ・100トン). I went and messaged one friends right away NAMA NIKU, to share in the joy of finding the cool ass figure. Needless to say we knew the lot was gonna go for a lot (although we hoped it didnt), so I went to another friend who had been looking for a Super Rare figure to buy. He was on board and we shared winning this huge lot, which came out to around $1200, not bad since we split the price and he got the Super Rare and I got all the other keshi (23lbs). It included a lot of Neclos, Dragon ball Z, Street Fighter, Kinkeshi, and SD Gundam. :) 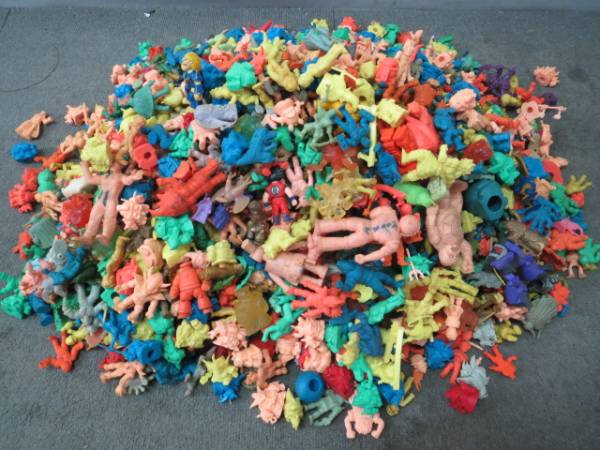 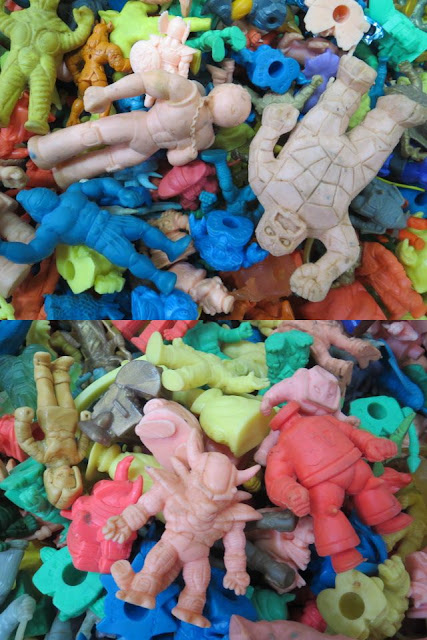 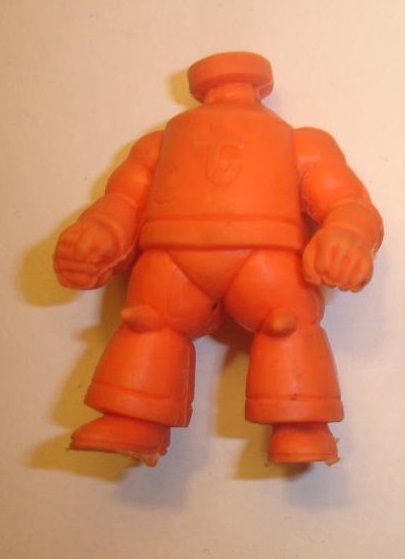 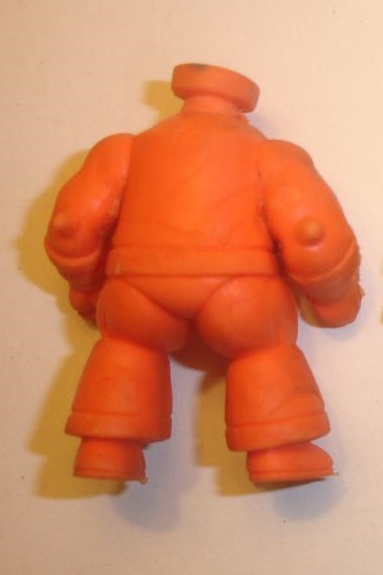 So now on to the best part, my friend was willing to let me cast up the figure to spread the love out to other kinkeshi lovers, who like most, wouldnt be able to own a real one since these pull a premium price of around $800-$1000+ each. I will be adding them to my store at the beginning of the month, so keep an eye out. 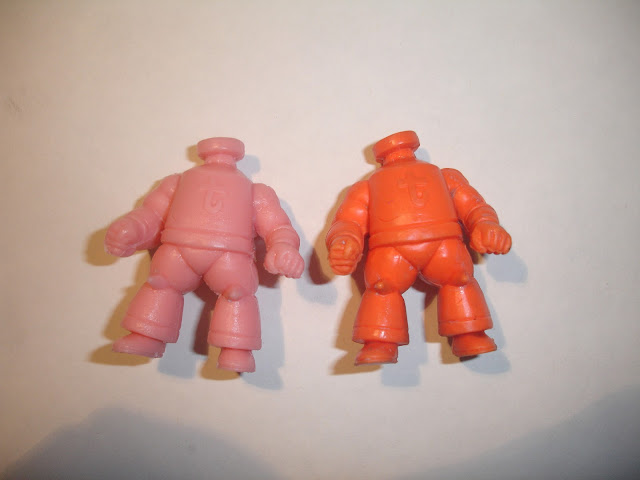 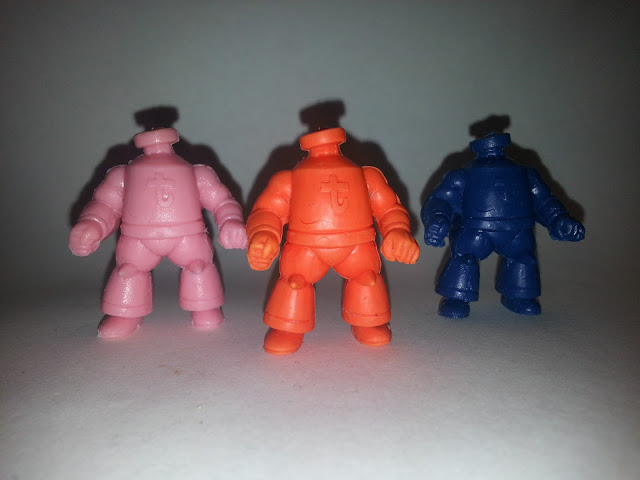 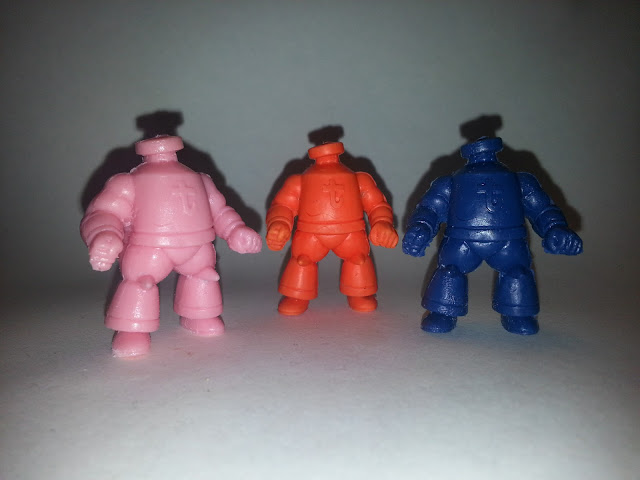 Chase figures will be available as well 1:10 - As Glow, Thermal and Metallic. All supplied by the best Dusts in the business. SOLARCOLORDUST.COM
Posted by Unknown at 2:52 AM