I've been a huge fan of Street Fighter ever since I was in 5th grade in 1991 and put my first quarter in a Street Fighter 2 arcade machine. At one point or another i've owned every Street Fighter game across many consoles, and since that I am a huge Keshi fan its a given that I would collect these figures. 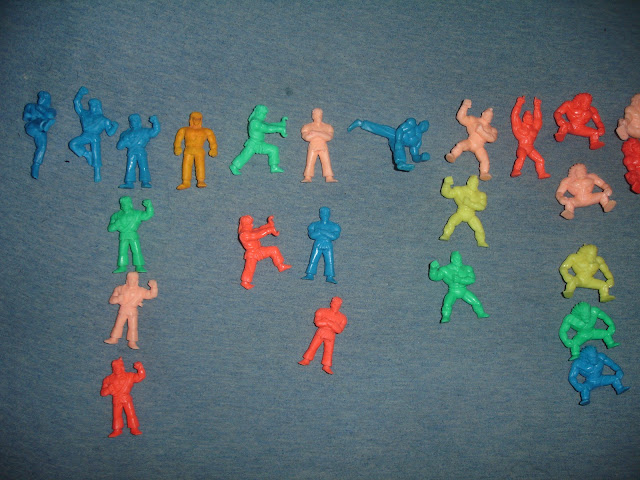 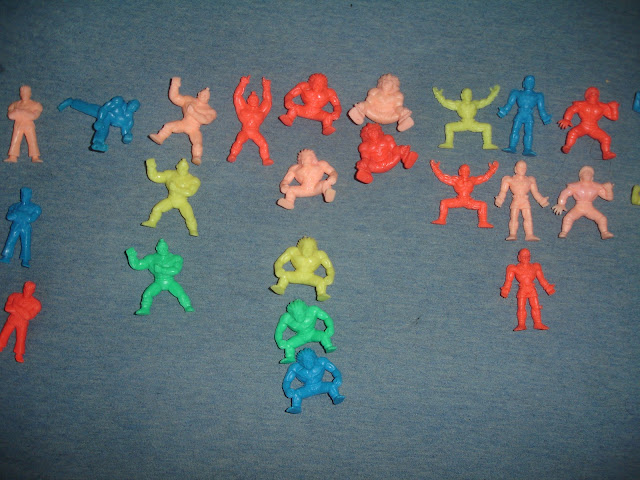 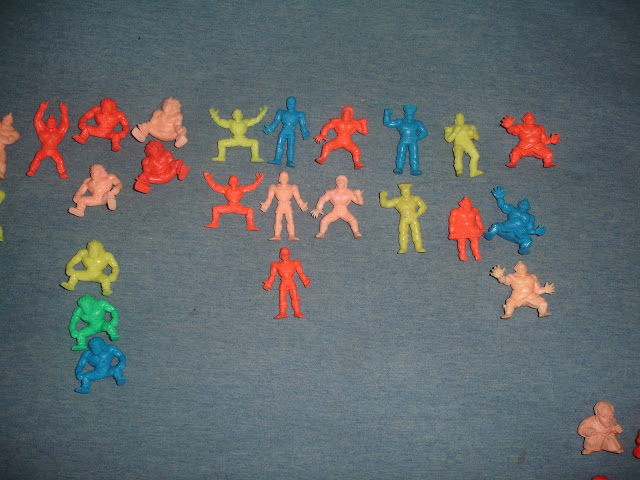 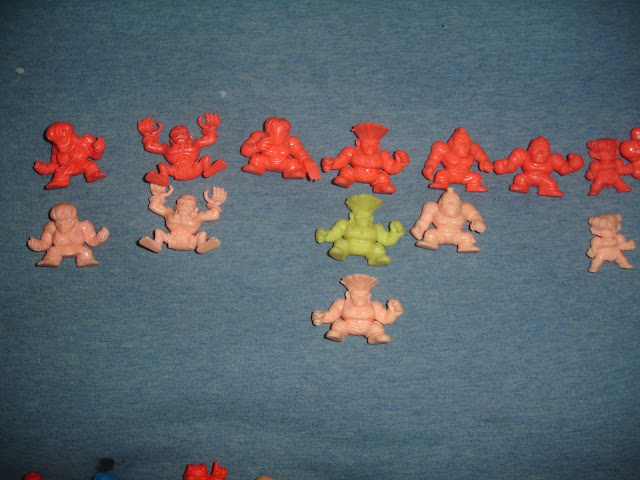 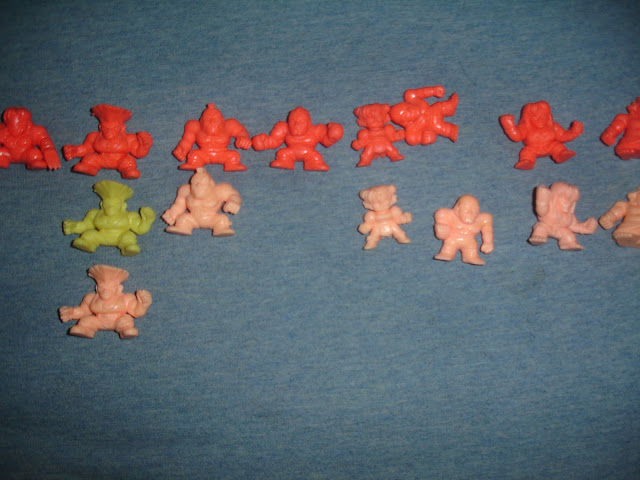 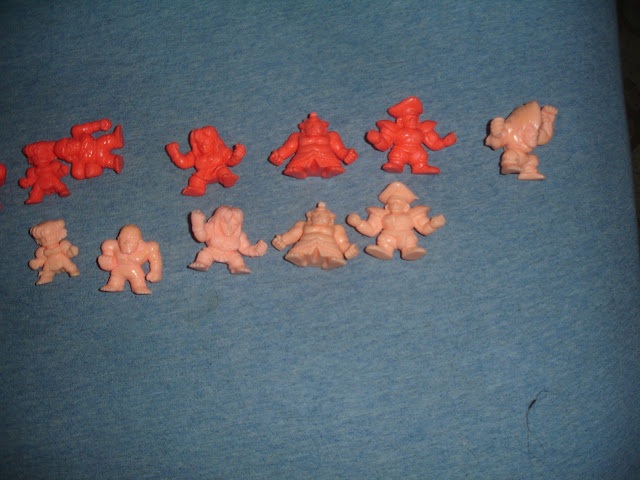 After Street Fighter was a huge hit there had to be many copy-cats to jump at the chance to release their own 1-on-1 Fighting game. Fatal Fury was one to pop up that I loved just the same as Street Fighter. 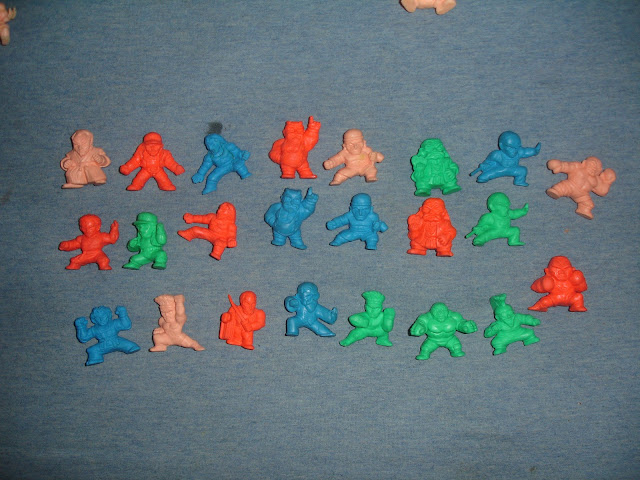